4 Medicare Changes You Need to Know For 2023

4 Medicare Changes You Need to Know For 2023 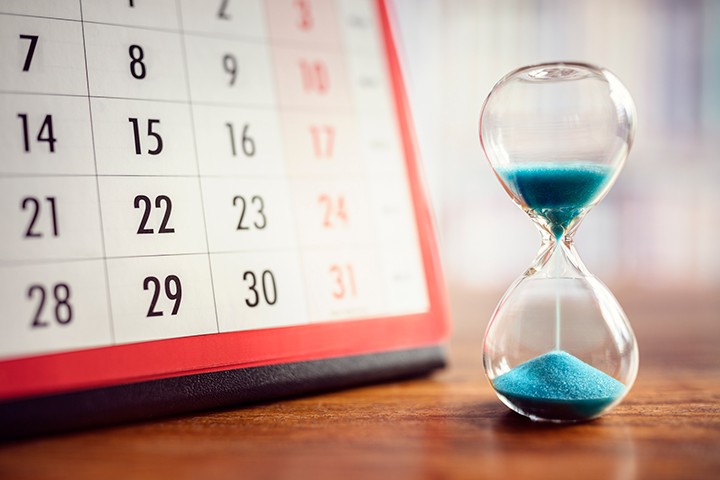 There are many changes coming to Medicare this year due to the passage of the Inflation Reduction Act and other Medicare policies. Some changes will affect everyone on Medicare with adjustments to premiums, deductibles, and prescription costs.  Other changes will impact people who are new to Medicare with new rules for enrollment periods and effective dates. Here are the highlights of the 2023 changes:

Beneficiaries with diabetes will see a cap on what they pay for insulin on a Medicare Part D plan. Starting January 2023, Part D enrollees will not pay more than $35 per month for Part D covered insulin. Also beginning in 2023, any vaccines that are ACIP-recommended must be covered without a co-pay.  This is a big deal for the shingles vaccine since the typical Medicare Beneficiary who hadn’t paid their Part D deductible was paying about $200 out of pocket for the vaccine.  DTaP is another common vaccine recommended for seniors that was subject to Part D deductible. These will no longer be subject to a deductible and there will be no copayment to get them.

Looking forward to 2024 and 2025: Under the Inflation Reduction Act, there will be more changes coming to Part D plans in 2024 and 2025. Beginning in 2024, people with Medicare Part D coverage who have drug costs high enough to reach catastrophic coverage won’t have to pay any cost-sharing once they reach the catastrophic phase of the benefit for their covered Part D drugs.  2025 will welcome a maximum out-of-pocket drug spending cap of $2,000 annually for Part D plans. This means that beginning in 2025, people with Medicare Part D won’t pay more than $2,000 per year in out-of-pocket costs for covered Part D drugs (and for subsequent years, this amount will be indexed by inflation). Part D enrollees will also be able to choose to pay their out-of-pocket Part D costs in monthly amounts spread over the plan year.

There will also be changes to the General Enrollment Period for 2023. If you don’t sign up for Medicare Part B during your IEP, you have another chance each year during the General Enrollment Period (GEP). The GEP lasts from January 1 through March 31. Under the 2022 rules, you would have waited for coverage to start until July 1. Starting January 1, 2023, your coverage starts the first day of the month after you sign up.

Need more training and resources to increase your Medicare sales? Contact us  HERE to learn more about contracting with our team!